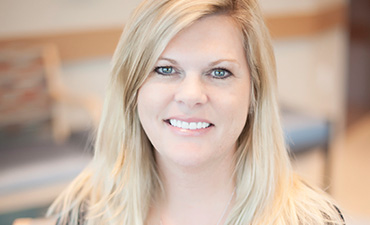 Dr. Holmes is a resident of Gilbert and outside of work, she enjoys spending time with her family and friends and loves to travel.